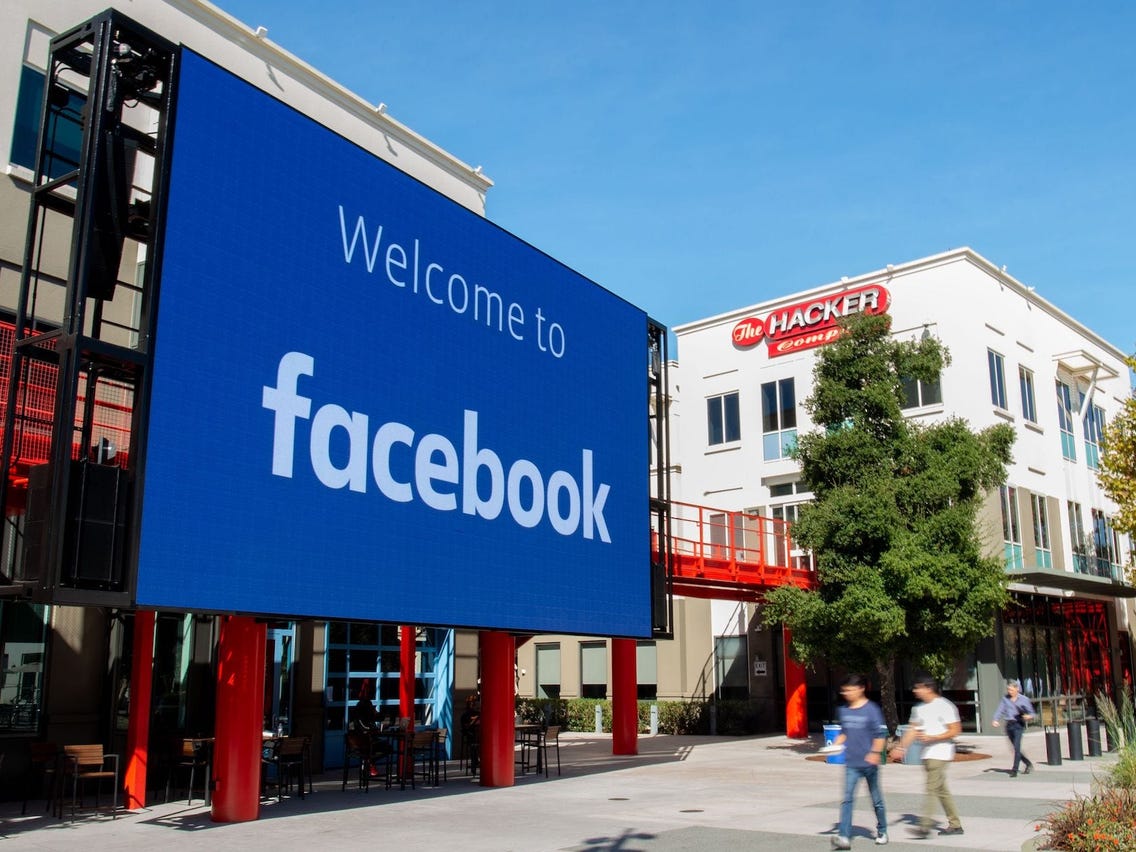 The Verge reported on Tuesday that Facebook is seeking to rename itself as a metaverse-focused company, as the tech giant faces criticism from regulators around the world over its business practices.

According to The Verge, which cited a source with intimate knowledge of the situation, the firm aims to announce the new name next week. The tech newspaper reports that Facebook wants to be known for more than just social networking.

A company representative stated in response to a question regarding the likely name change that Facebook (FB) does not comment on rumors or conjecture. Facebook also owns Instagram and WhatsApp in addition to its primary social media network. A name change might bring the three giant platforms together under one banner, akin to Google’s parent company Alphabet’s structure.

Facebook’s direction could be reflected in the name change. The metaverse is an attempt to bring together virtual and augmented reality technology in a new online universe.
The goal is to build a realm comparable to the internet where people may walk around and communicate with each other in real-time using digital avatars. In principle, users may meet up with a friend at a virtual Starbucks after sitting around a virtual meeting table with remote coworkers.

A rebranding might be part of an effort to repair Facebook’s image following a barrage of bad press tied to misinformation on its platforms, content moderation failures, and discoveries about its products’ negative impact on some users’ mental health.

Whistleblower Frances Haugen, a former product manager at Facebook, testified earlier last month that the business is aware that its platforms are being used to disseminate hate and misinformation, but has done nothing to stop it. Facebook’s executives have been chastised for allegedly prioritizing business before health, prompting analogies to Big Tobacco by politicians.

Facebook has slammed the assertions, calling many of them “misleading” and claiming that its apps are beneficial rather than harmful.

According to Verge, Facebook CEO Mark Zuckerberg plans to discuss the name change during the company’s annual Connect conference on October 28.

Only a few significant corporations have altered their names. The World Wrestling Federation became World Wrestling Entertainment, while Kentucky Fried Chicken became KFC. In 2016, Snapchat relaunched Snap to reflect its entry into hardware. Some high-profile name changes have occurred in the aftermath of scandal or controversy. For example, Philip Morris, the producer of Marlboro cigarettes, changed its name to Altria, and ValuJet changed its name to AirTran when one of its planes crashed in 1996. 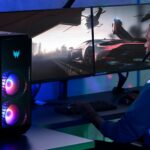 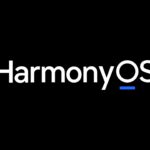