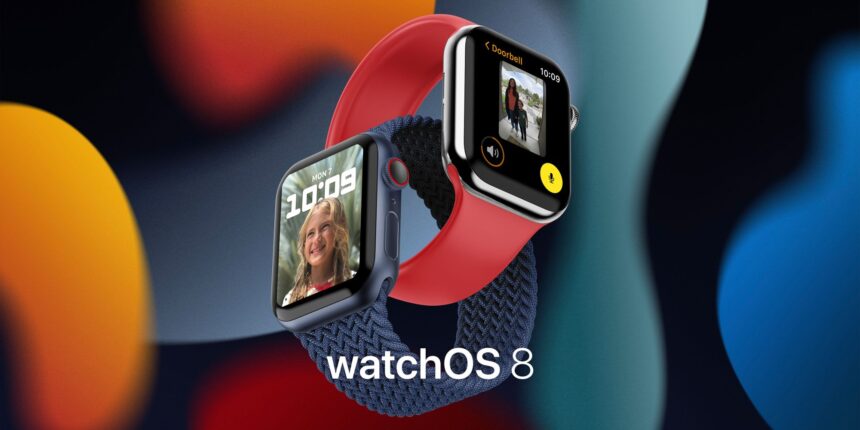 Apple has officially released watchOS 8.1 to all developers after a month of beta testing. WatchOS 8.1, unlike iOS 15.1 and other operating systems, is all about incremental updates.

The feature for detecting falls during exercises has been improved. Apple Fitness+ now supports SharePlay, allowing one subscription to invite up to 32 people to the same workout over FaceTime. It also fixes a fault where the always-on display would sometimes show the incorrect time while the wrist was down.

Because Apple has put a lot of emphasis on the SharePlay feature for iPhone, iPad, Apple TV, and Mac users, watchOS 8.1 feels a little behind the times, despite the fact that it brings:

Here’s what else is with watchOS 8:

Your watch must have a charge of at least 50% and be connected to a charger. It could take anywhere from 30 minutes to an hour to complete, like with most Apple Watch updates, so be patient.

It works with Apple Watch Series 3 and subsequent models.

Globe to Offer the New iPad Pro and iPad 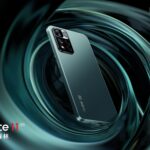 Redmi Note 11 series is launching on October 28
Next Article 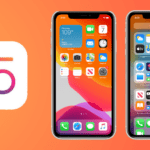 iOS 15.1 is now rolling out to iPhone users, what’s new?
Leave a comment