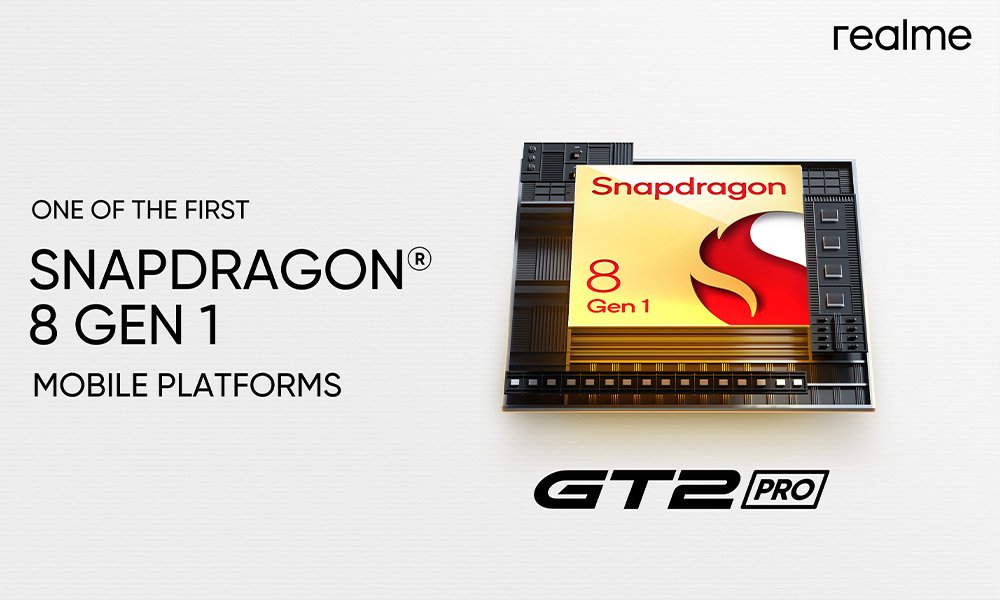 Realme has announced that the GT 2 Pro will be powered by the Snapdragon 8 Gen 1 now that Qualcomm has made its next-generation flagship processor official at its event in Hawaii.

It’s difficult to imagine a more unexpected statement, but it’s official today. Remember that the GT 2 Pro will be Realme’s “first-ever ultra-premium flagship,” surpassing the X50 Pro and other GT family members.

Realme is delighted to announce that the GT 2 Pro will be one of the first smartphones to use the Snapdragon 8 Gen 1 mobile platform. According to Realme Vice President Chase Xu, the development of the device began a few months ago, and it will be a “really high-end flagship product that will meet the expectations of youthful customers throughout the world.”

The GT 2 Pro won’t be released until this month, according to Realme VP Mr. Madhav Sheth. 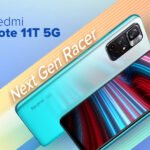 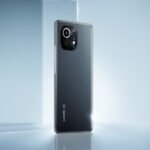