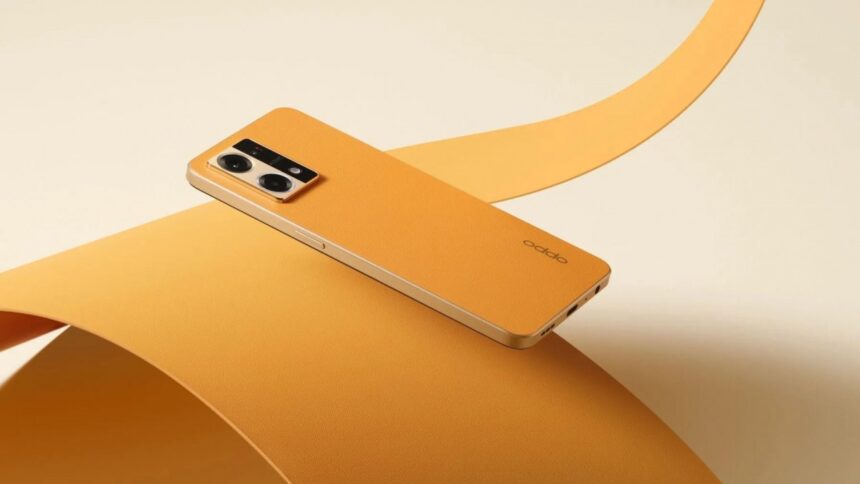 Oppo just wrapped up its latest launch event in India, where we learned about two new phones: the Oppo F21 Pro and the F21 Pro 5G, the former of which is a rebadged Oppo Reno7 and the latter of which is the same as the previously revealed Oppo Reno7 Z 5G.

The F21 Pro series has been introduced, with 6.4-inch AMOLED displays and 64-megapixel main cameras.

For the F21 Pro, a 64MP main camera is combined with a 2MP microscope lens and a 2MP depth assist, while the 5G model substitutes the microscope cam with a 2MP monochrome sensor.

The Oppo F21 Pro series has been introduced, with 6.4-inch AMOLED displays and 64-megapixel main cameras.

In addition to its new phones, Oppo also launched its Enco Air 2 Pro true wireless earbuds with active noise cancellation and 12.4 mm drivers. These will cost INR 3,499 ($46) and will be available soon. 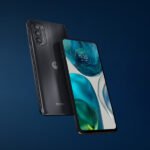 Moto G52 is now official, powered by Snapdragon 680
Next Article 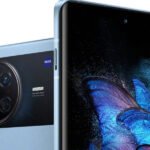