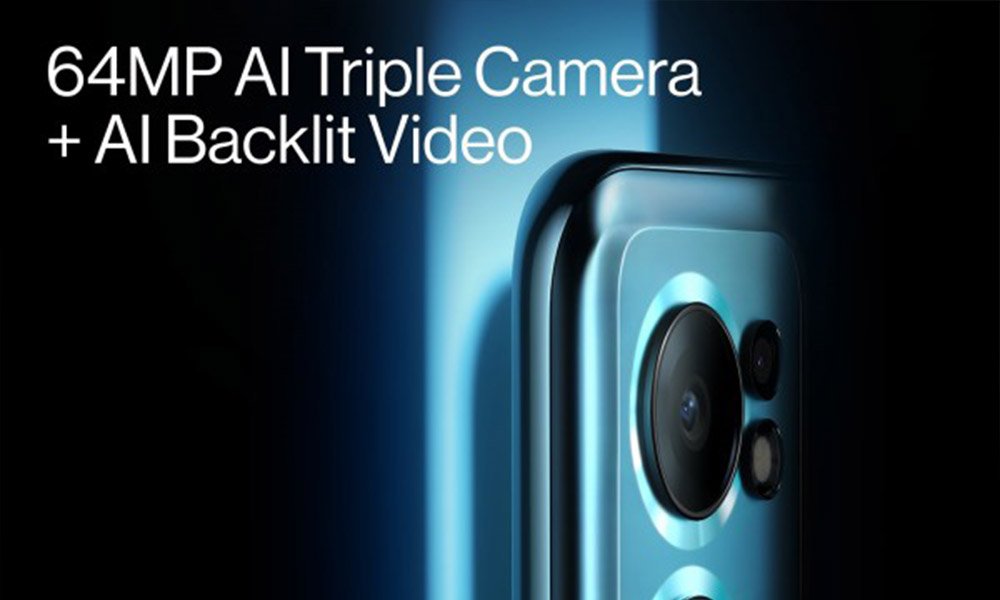 On February 17, OnePlus will unveil the Nord CE 2 5G, and as part of its promotional push, the firm has already disclosed the device’s design and specifications. OnePlus has now revealed that the Nord’s 5G’s triple camera system on the back will be led by a 64MP sensor, in an attempt to raise awareness of the smartphone.

The other two cameras aren’t mentioned by the Chinese brand, but the Nord CE 2 5G will have AI camera functions, including AI Backlit Video.

The Dimensity 900 SoC, 65W charging, USB-C connector, 3.5mm headphone socket, and a dedicated microSD card slot for storage expansion up to 1TB round out the remainder of the OnePlus Nord CE 2 5G’s verified specifications. It has been confirmed that the smartphone would be available in two colors. Bahama Blue is one, and Gray Mirror or Mirror Gray is the other (OnePlus is yet to make up its mind).

The Nord’s specifications haven’t been revealed by OnePlus, but prior reports indicate it’ll be a rebranded Oppo Reno7 SE 5G with a new camera system, faster charging, and a 3.5mm headphone jack. 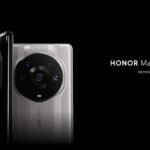 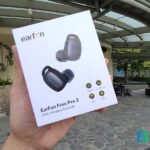