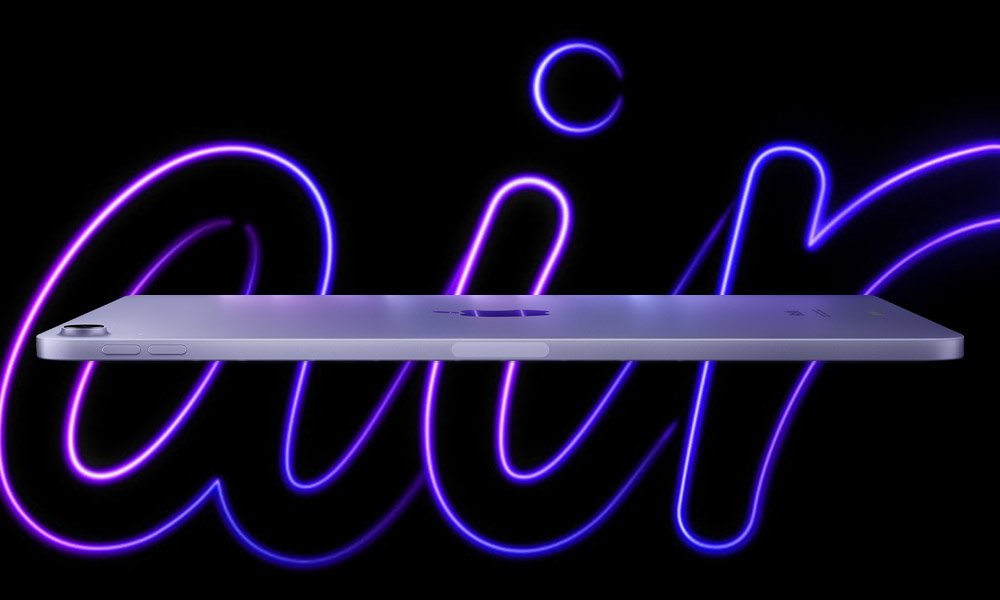 While everyone expected the iPad Air 5 to get the A15 Bionic chip that powers the iPhone 13 and iPad mini 6, Apple stunned everyone by revealing the iPad Air 5 with the M1 chip.

According to Apple, upgrading to M1 results in a 60% improvement in CPU performance and a two-fold gain in graphics performance.

The processor, which was originally introduced in the 2020 Mac models, is extremely powerful and efficient. Given that the top-end chip is now in the mid-tier iPad, it will be fascinating to see how many potential iPad Pro purchasers will instead opt for the iPad Air.

Center Stage was one of the most enjoyable iPad features to debut in 2021, so it’s fantastic to see it make its way to the iPad Air right away.

Center Stage keeps you, and anybody else with you, in the frame during video chats using a combination of machine learning software smarts and 12MP Ultra-Wide camera hardware. As a result, you get buttery smooth, automated adjustments that keep you in the frame even when you move around. It’s already compatible with FaceTime and a number of third-party video calling apps.

Another feature that will bring the iPad Air up to speed with the rest of the iPad series is the 5G connection in the cellular variants.

The iPad Pro was the first device to receive 5G in spring 2021, followed by the iPad mini 6 in late 2021. While the 9th-generation iPad didn’t get 5G, it’s excellent to see Apple’s mid-tier iPad model acquire the faster networking technology, bringing it on par with the mini in this regard.

Though the iPad Air 4 already had a USB-C connector, the USB-C port on the iPad Air 2022 is now up to twice as fast.

That means data transfers of up to 10Gbps will be possible, making professional operations such as importing huge photographs or films even more efficient. A wide range of USB-C accessories, including cameras, external storage, iPad USB-C hubs, and external monitors with up to 6K resolution, can be attached to the port.

Despite considerable internal changes, the iPad Air 5 retains the same fundamental design as the previous-generation model. That includes the same 10.9-inch screen size and Liquid Retina display—the iPad does not yet have an OLED update!—as well as dual speakers in the landscape and a Touch ID top button.

Because of the increased size, it can still accommodate peripherals like the Magic Keyboard and Apple Pencil.

Touch ID is still on the game

While some hoped that Face ID would arrive on the iPad Air this time, it appears like we’ll have to wait a little longer. The iPad Air 5 retains the same button-based Touch ID mechanism as the iPad mini 6, putting it on par with the iPad mini 6.

The iPad Air 5 starts at $599 (~PHP32,000), which is the same price as the previous-generation model. We weren’t expecting a price adjustment when Apple boosted the iPad Air price by $100 in 2020. The storage capabilities remain unchanged at 64GB and 256GB, respectively. Pre-orders begin on Friday. 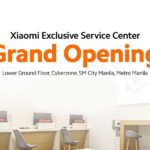 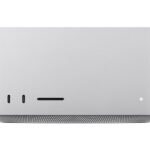