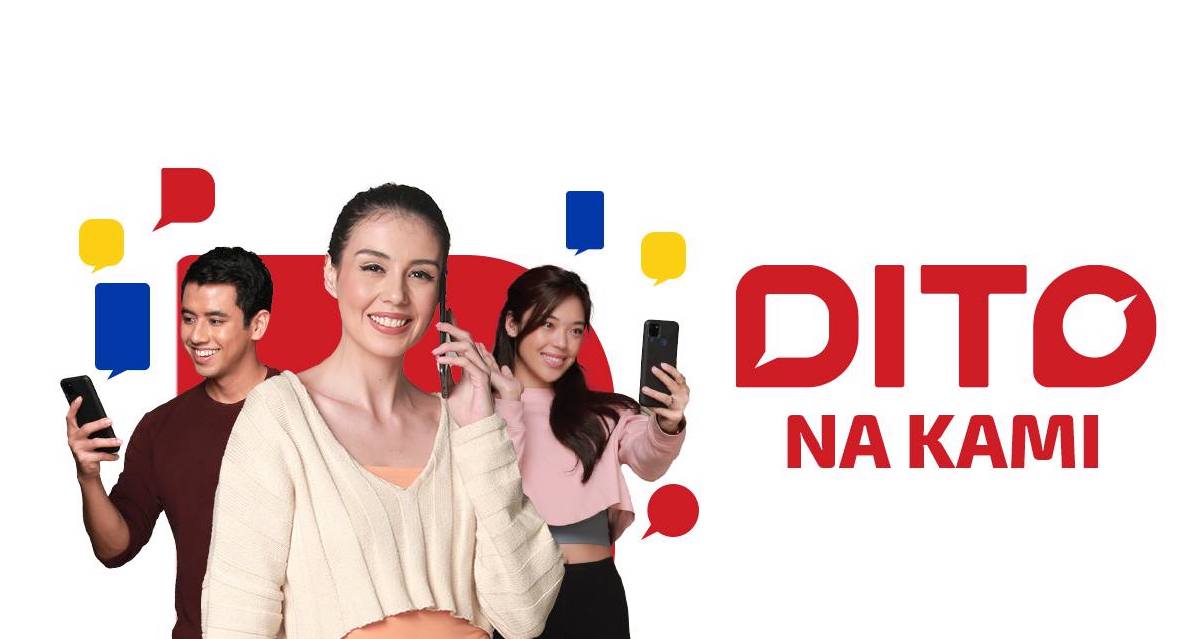 DITO Telecommunity, a third telco, plans to launch broadband internet services in early 2022, according to a representative of its parent company, DITO CME Holdings Corp (DCME). The company launched commercial operations in March of this year.

DCME chief financial officer Joseph John Ong told ABS-CBN News that the company began with mobile prepaid services but that after its network is completed, it will become a “full-service telco.”

DITO intends to be a full-service telecom, which implies that we will supply all of the services that you currently receive from the current players, primarily Globe and Smart “According to Ong.

During the pandemic, internet usage, including mobile data and broadband, increased dramatically.

DITO passed its second technical audit in September. With average broadband speeds of 89.1 Mbps for 4G and 854 Mbps for 5G, it has touched 52.75 percent of the country’s population.

The telecom, which enlisted China Telecom’s help, recently passed its second-year audit, a requirement that incumbents Globe Telecom and PLDT Inc. did not face.

Capping off this year’s JUST ML series, the Christmas Cup features over 500 teams who are considered the tournament’s best of the best. These exceptional teams will battle it out in a series of rounds all showcased via Just ML’s Facebook Page. The winning team takes home a prize pool of Php 100,000.00 cash along with DITO SIM cards and gaming items.

As part of DITO’s first Christmas celebration with Filipinos, a chosen beneficiary will also receive Php 100,000 and Noche Buena packages, donated in the name of the JUST ML tournament’s winning team.

Through tournaments like Just ML, DITO Telecommuinty and Lupon WXC continue to support the fast-growing esports scene in the Philippines to help cultivate the passion, skill, and talent of Filipino gamers. To watch the live streams of matches, check out JUST ML’s Facebook page. 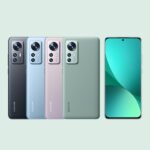