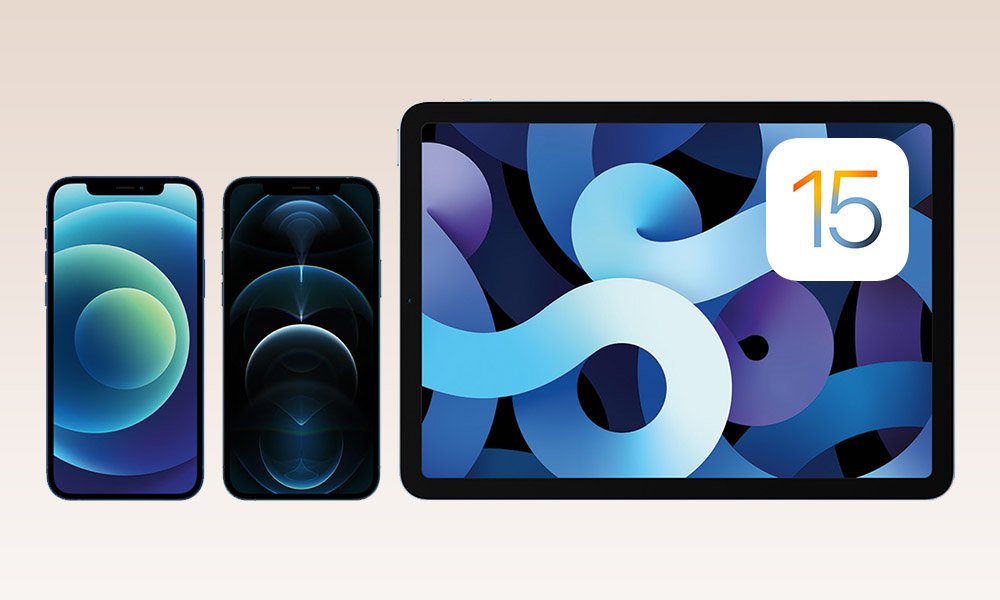 Apple has released a new update for its mobile devices today, dubbed iOS 15.2.1 and iPadOS 15.2.1. The latest iOS 15 update is a bug fixer, as the minor increment in versioning suggests, though it does come in at a hefty 970MB to download, which is strange considering the changelog is incredibly short, noting that the update contains bug fixes such as “Messages may not load photos sent using an iCloud Link” and “Third-party CarPlay apps may not respond to input.”

That is the extent of Apple’s acknowledgment of this upgrade. The second glitch described in the latest iOS 15 update appears to be a serious issue for CarPlay users, and it has already been extensively documented in internet forums. If you have the Messages glitch, it sounds rather bothersome, so it’s definitely advisable to update to the most recent version of Apple’s software as soon as possible.

As is customary, it should be available in Settings on all supported iPhones and iPads. In fact, you may have already received notice of it. 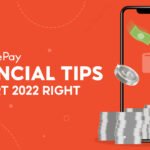 Win Out Your 2022 Finances with ShopeePay
Next Article 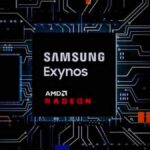