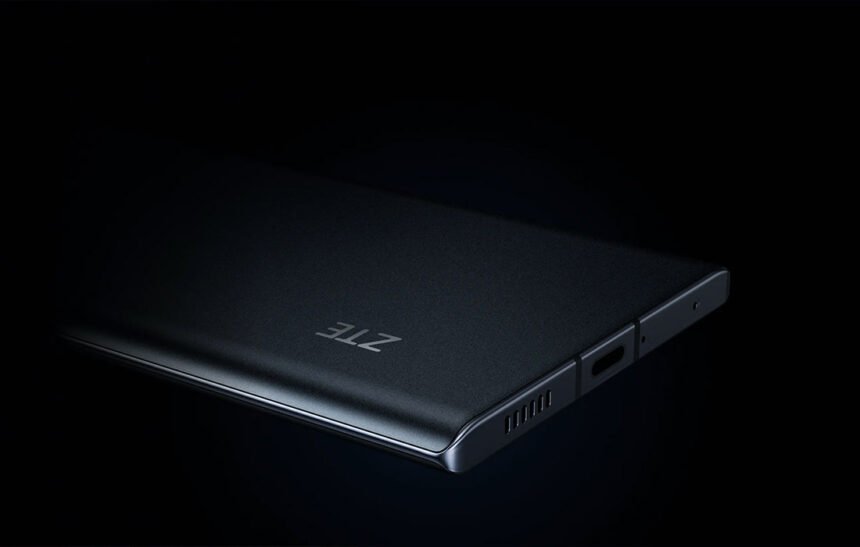 ZTE is making a strong comeback to the high-end luxury phone market with the release of the Axon 30 Ultra, followed by the 40 Ultra, which comes equipped with the Snapdragon flagship chipset from last year and a 64MP triple camera using a modified Sony IMX787 sensor.

ZTE has finally invited the local press to their impending launch in the Philippines. The brand first released a teaser image of a ZTE phone’s rear camera, which, given its 64MP label on the camera island, resembles the 40 Ultra.

Additionally, a 6.8″ AMOLED display with a lower pixel density of 400 PPI and a refresh rate of 120 Hz is included (360 Hz touch sampling rate). The Ultra accomplishes a remarkable accomplishment by being able to shoot 8K video with each of its three rear cameras. Additionally, it enables the simultaneous use of all three cameras, enabling rapid switching between focal lengths.

Last year, sales of the ZTE Axon 40 Ultra started in regions around the world, including North America, Europe, the Middle East, Africa, and Asia Pacific.

We still have to wait for the official release of the Philippine market’s availability and pricing, which is scheduled for February 21. 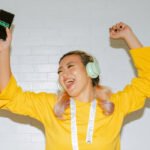 Jumpstart your money goals with Maya this 2023
Next Article