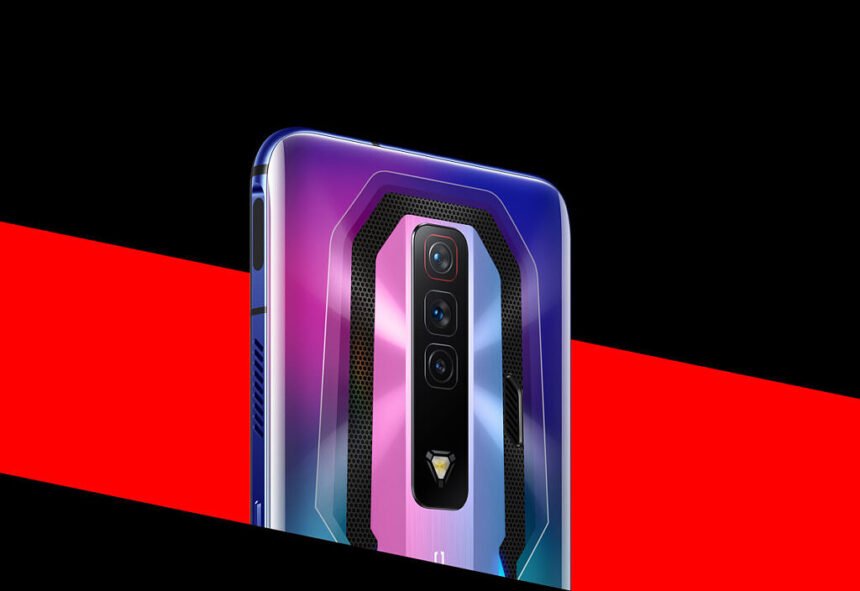 Nubia’s Red Magic gaming phone series has been on the market since early 2018, and it’s part of a larger trend of gaming phones that followed the groundbreaking Razer Phone. We’ve reached the Red Magic 7, which was released a week ago in China.

For starters, the Snapdragon 8 Gen 1 flagship processor is installed in the Red Magic 7. This is Qualcomm’s top-of-the-line SoC for 2022, and while the CPU performance is just marginally better than last year’s chipset, the GPU gets a significant boost.

With a built-in fan and Nubia’s ICE 8.0 cooling technology, Nubia keeps the chipset cool (including vapor chamber cooling and a graphite sheet). In fact, the company says that when compared to the Red Magic 6, heat dissipation and absorption have improved 400 times.

We’re delighted to see the Nubia tablet includes a pair of capacitive shoulder buttons, as it wouldn’t be a gaming smartphone without some type of input. However, we wish the business had followed in the footsteps of Redmi/Poco and included pop-up physical triggers.

A 6.8-inch FHD+ 165Hz OLED display and a 4,500mAh battery with 65W charging are also included in this new device. Although the latter statistic is still quick, it is a lower wattage than the Chinese model’s 120W charging.

The Red Magic 7 follows in the footsteps of previous Red Magic phones in terms of camera quality. A triple rear camera system of 64MP, 8MP, and 2MP is expected, along with an 8MP selfie camera.

A 3.5mm port, Bluetooth 5.2, an under-display fingerprint sensor, and Red Magic OS 5.0 running on top of Android 12 are among the other prominent features.

The phone will be available throughout Asia-Pacific, Europe, Latin America, North America, and the Middle East starting March 10, according to the Red Magic website.

The Red Magic 7 was, of course, joined in China by the Red Magic 7 Pro. This phone has a selfie camera hidden beneath the display, a larger battery, and faster charging. The Pro version, however, will not be available until Q2 2022, according to Nubia. 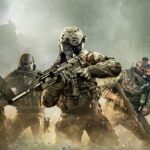