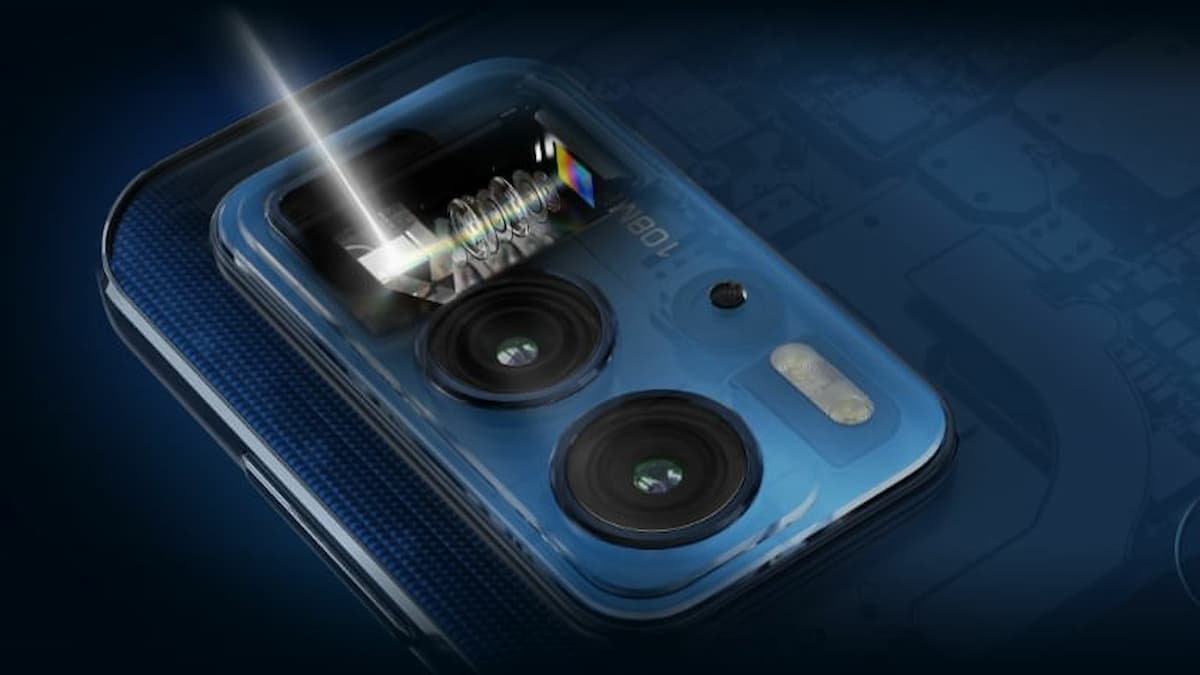 With a new handset dubbed “Frontier,” Motorola appears to be making its entrance into the ultra-premium smartphone category. We published a report last month about the Frontier’s first-ever hazy renders. But now, according to leaker Evan Blass, we have a genuine HD look at the phone.

The Motorola Frontier is shown in shiny, metallic grey color from all angles in the leaked image, though we’re very confident the material is glass, as it is with virtually every luxury smartphone on the market today.

A curved display with exceptionally tiny bezels all around and a punch-hole cutout for the selfie camera can be found upfront. According to previous reports, the panel is expected to be 6.7 inches in size.

The phone’s rear, though, is the actual attention-grabber, thanks to its massive primary camera. The device’s resolution has been discovered to be 194 megapixels, which is easily the greatest in the industry. The sensor in question is thought to be Samsung’s “S5KHP1”.

The primary camera is joined by two additional lenses, bringing the total number of back cameras to three. The 50-megapixel Samsung SKJN1SQ03 ultrawide and 12-megapixel Sony IMX663 telephoto cameras were leaked as supporting components.

Moving on to the Frontier’s chipset, an older source suggests that the Motorola Frontier will be powered by a type of successor to the Snapdragon 8 Gen 1 with the product number SM8475. A “derivative” model of the Xiaomi 12 Pro is said to be powered by the same chip.

The Motorola Frontier’s release date is unknown at this time, as it has yet to appear on the certification. 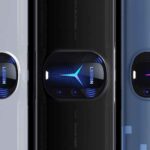 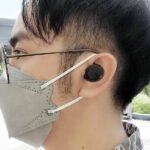