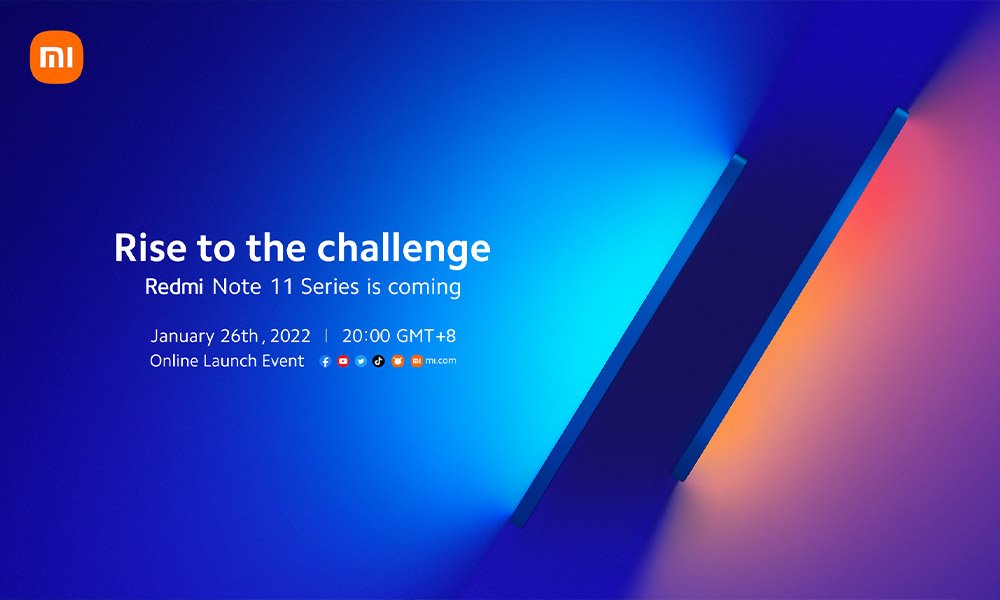 According to a media source last week, Xiaomi sub-brand Redmi will launch the Redmi Note 11 in Europe for €250. Even though Redmi hasn’t confirmed the report, the company took to social media to promote an event on January 26th, which will mark the Note 11 series’ European premiere.

Xiaomi didn’t identify the area in its posts, but the Note 11 series is already available in numerous territories, including China and India, so we know it’s Europe.

Xiaomi also doesn’t indicate how many smartphones it’ll introduce to Europe next Wednesday, but based on the company’s social media posts, it’s safe to assume we’ll see at least two.

The Redmi Note 11 4G, which was unveiled in November in China, is likely to be the star of the show. The Helio G88 SoC powers it, but the Snapdragon 680 CPU is expected to be included in the global variant.

You’ll receive a 6.5″ 90Hz FullHD+ LCD, Android 11-based MIUI 12.5, a 50MP triple camera, an 8MP selfie camera, stereo speakers, a side-mounted fingerprint reader, and a 5,000 mAh battery with 18W charging if the rest of the specs remain unchanged. 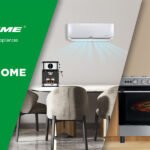 Achieve your 2022 interior design with XTREME Appliances
Next Article 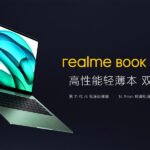