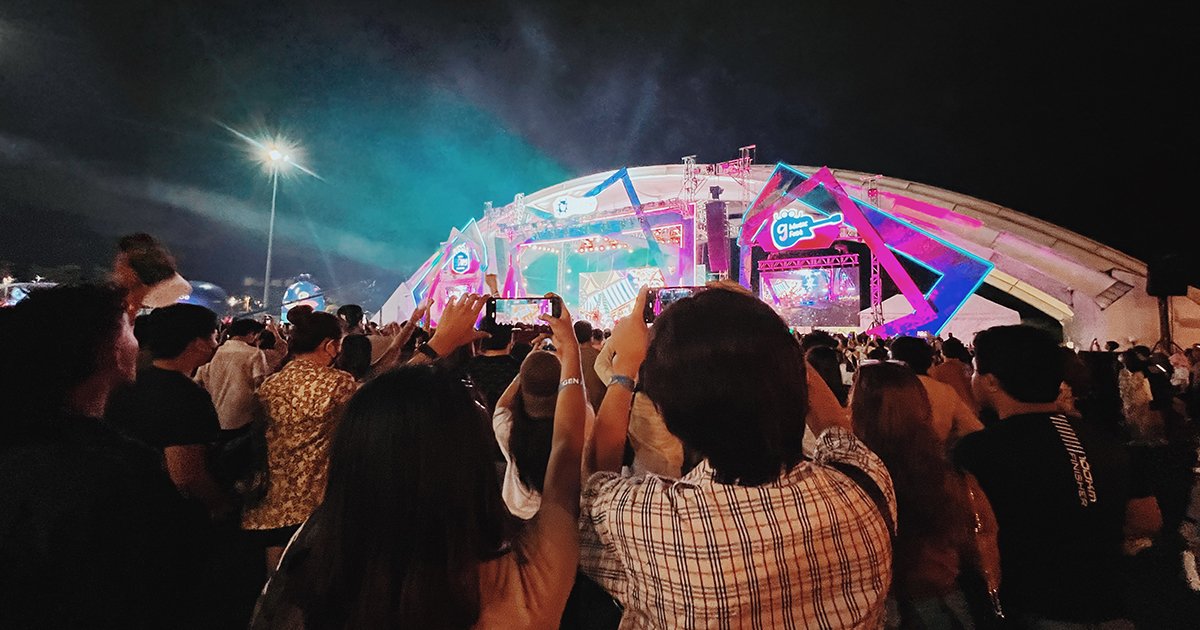 Thousands gathered over the weekend for fun and exciting activities Globe held for its highly anticipated 917 #ExtraGDayEveryday, the biggest GDay celebration yet.

Events were held at the Circuit Events Ground Makati and the Enchanted Kingdom in Sta. Rosa City on 917 day, September 17, without adverse incident except for apparent attempts to jam mobile signals at both venues.

“Our 917 GDay this year marked the first time we had many on-ground events, and we are glad that our customers went out to participate in them. We really wanted to pursue face to face events which we have been missing since the pandemic.  We are only too happy that our customers found time to enjoy the festivities,” said Jerome Patalud, Head of Globe Rewards.

The G Music Fest drew thousands of spectators to Circuit Events Ground Makati for a day of great music and fun at experiential booths, bringing home Globe freebies along with new memories.

Over 6,000 spectators came for the half-day event, staying throughout the show to enjoy the lineup of world-class artists Globe brought together to regale its valued customers.

Enjoying the GMusic Fest was Kathlyn Guinto, a Globe customer for 15 years now. On Twitter, she raved about seeing Thai singer Phum Viphurit and the “queens” from Drag Race Philippines.

“It was my first time watching Phum Viphurit perform live. Finally! WOW. WOW. WOW…. Thank you for bringing them here, Globe!” she said in her post, adding the event hashtag #GMusicFest.

Guinto, who came to the event with her sister, said seeing the Drag Race PH contestants was “the icing on top” as she is an avid fan of the show.

“My sister and I had so much fun amidst the rain. It was an unforgettable event, considering it was my first concert/music fest since the pandemic. Thankful to Globe for bringing these artists together,” she said.

G Music Fest also featured K-Pop group bugAboo, whose G Music Fest appearance was their first time performing live in the Philippines, and top Filipino acts such as KAIA, Matthaios, The Juans, Unique Salonga, and I Belong to the Zoo.

Festival goers were also safely ferried in and out of the venue through free rides on GET electric buses deployed for the event.

The music fest got positive reviews from the audience when asked what they thought of the event, with the majority saying they enjoyed the musical performances the most, rating the event as a 10.

Meanwhile, over in Sta. Rosa, Globe led a successful and purposeful celebration with valued partner-clients and customers. At the #MagicalGDay event, Globe treated guests to fun rides and exciting booths that also featured partner brands.  The day was made extra special by trivia games and raffle prizes.

As the customers enjoyed the on-ground events, attempts at signal jamming were uncovered by Globe’s network security. Instances of Globe customers suddenly receiving “spam” text from rival networks containing data offers were reported. In addition, instances of weak to no signal were reported in both venues for a few minutes before these were intercepted by Globe network security and the signal went back on.

Globe customers are in for more GDay treats this September. Gamers should watch out for G Battle Zone, a Mobile Legends and Valorant tournament that runs until September 24, when the grand finals will be held at the SM MOA Atrium.

Globe users also stand to win prizes of up to P1 million plus other exciting weekly treats in G Chance the Raffle. To join, download and register to the New GlobeOne app, use your Globe Rewards points to redeem raffle entries or pay with points at ECPay partner sari-sari stores.

Globe will also match rewards points redeemed for raffle entries with a donation to the Hapag Movement, a Globe-led initiative with other institutional partners to help address involuntary hunger through the use of technology.

Through the Hapag Movement, Globe customers may send help through Globe Rewards, GCash and via credit card on the Globe website. As little as PHP50, a day affords one meal for the needy.

Globe to Offer the New iPad Pro and iPad 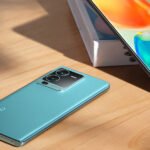